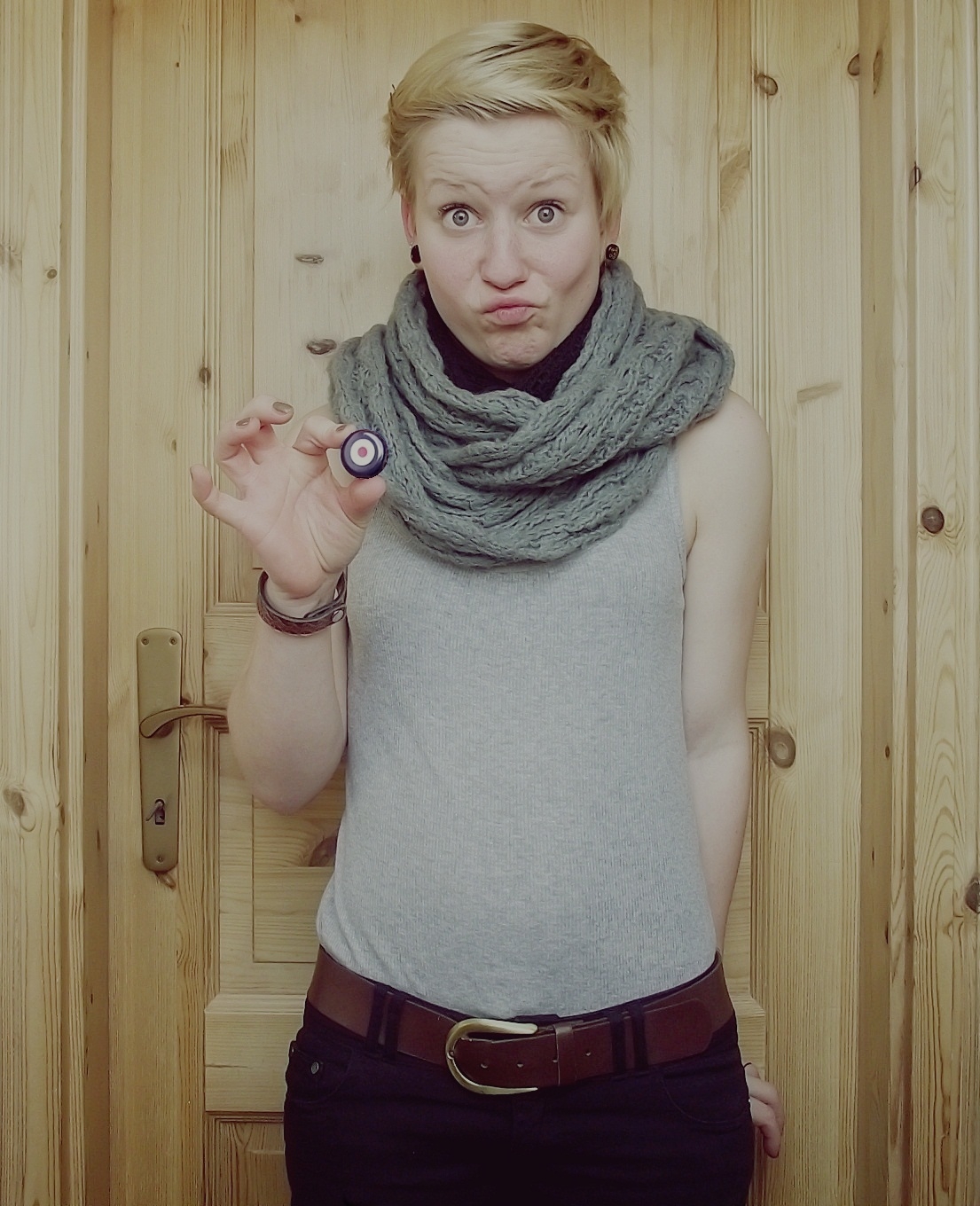 Corry: I'm certain the ancient Greeks would have used it in their midst! Mary Poppins: I'm sure the Roman Empire only entered the abyss, Because those Latin scholars never had a word like this!

Mary Poppins: If you say it softly the effect can be hypnoscious! I've traveled all around the world And everywhere I went I'd use my word and all would say "There goes a clever gent".

When Dukes and maharajas Pass the time of day with me I say my special word and then They ask me out to tea. Save Cancel.